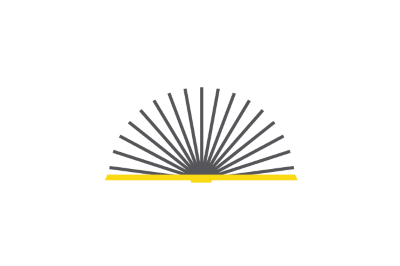 The small Jewish community of Bobruisk has approximately 125 are school age children. Since the community day school closed almost a decade ago, there has been no regular Jewish educational programming available for the community’s school-age children. Bobruisk does have a Jewish preschool with an enrollment of close to 20.

The project is providing extracurricular Jewish educational programming for Bobruisk’s young Jews in coordination with their regular school schedules. The local public (state) schools operate in ‘split sessions’, with the first shift of children studying from 8am to 2pm and the second from 2pm to 8pm. To accommodate their schedules, the project is offering two 3-hour sessions – in the morning and in the afternoon – three days a week, at the synagogue.

In its first year of implementation, the educational program is comprised of nine weekly hours: Hebrew language study including vocabulary and reading comprehension (two hours weekly); a class in Jewish Tradition, taught in Russian, focusing on Jewish holidays, Shabbat, the Jewish lifecycle and Jewish law (three hours weekly); and a weekly Parashat Hashavua lesson (one hour). Each child will also have the option of choosing to reinforce their math or English studies – both taught by experience instructors (two hours weekly). Once a week, teachers from the local public schools will participate in the math and English lessons, assisting the children with homework preparation (one hour). Children in grades 1-4 will comprise one group and those in grades 5-9 will comprise the other.

The program will operate in step with the public schools academic year starting on September 1 and concluding on May 30. At the end of its first year of operations, the children will participate in a one-day field trip of Jewish sites in Bobruisk and the immediate surroundings. At the end of the second year of the project, the field trip will span 2 to 3 days and take children to see Jewish sites in other regions of Belarus.

In the second year of operations, the project will expand, offering lectures on Jewish subject matters to parents of the participating students and other community members, during the time that the children are in their own sessions.

The Pincus Fund for Jewish Education is happy to support this program for the small community of Bobruisk, which is working to strengthen Jewish identity among children and their parents.